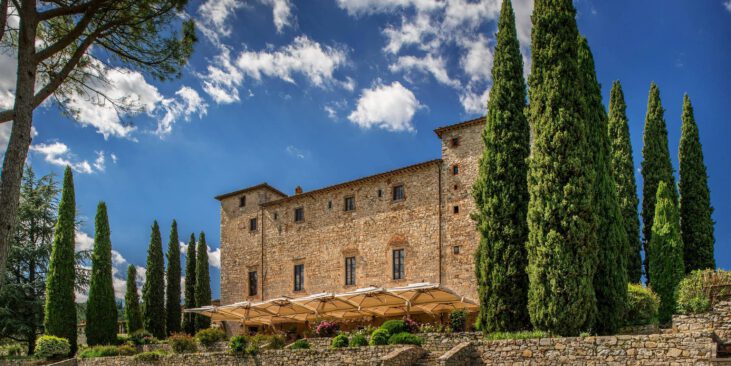 Few of the castles in Europe have survived the centuries so well that they are still habitable today. However, a few are still well preserved and now host an exclusive hotel inside. We introduce you to the most luxury castle hotels in Europe! Flickering candlelight presents the uneven bricks, somewhere in the distance the soft creaking of a door can be heard and the owls rise above the dark battlements for an excursion. Old palaces and fortresses are places of magic.

This is where modernity and past meet: near the French city of Avignon, time seems to have stood still – with a view of the building’s facade. Inside, however, the castle has a fine hotel with 25 rooms and suites, a restaurant and a wonderful spa area. Peace in an exciting setting! The hoteliers attach great importance to a luxury combination of modern and classic decor. 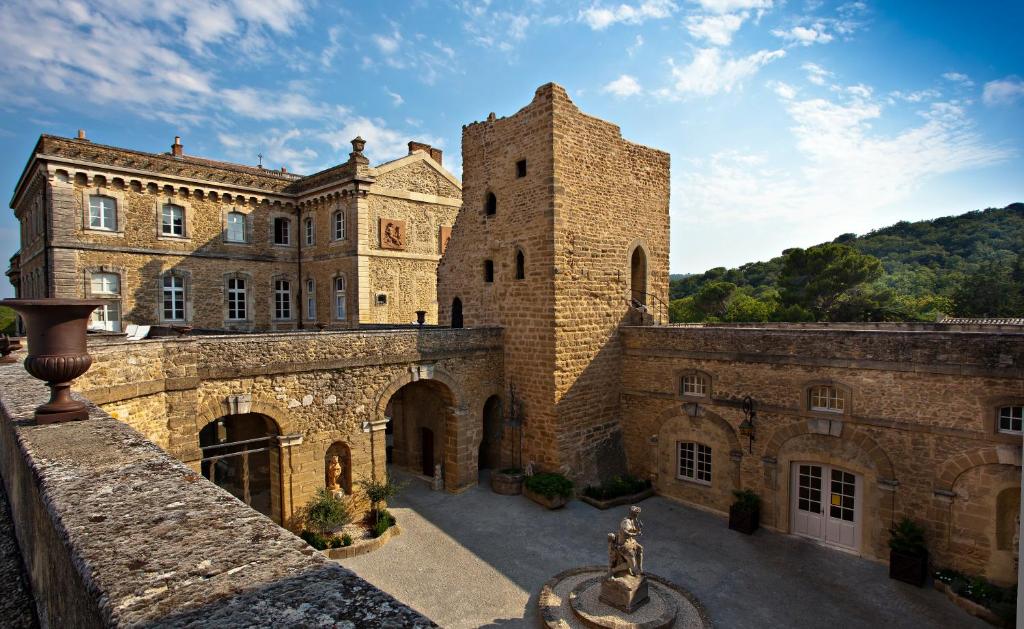 Live history can be found in the Castello in Chianti, Italy. The citadel and bell tower were built in 1030 and today they host guests from all over the world. The individual rooms are stylishly decorated with furniture from the 19th century. But the view from the outdoor pool over the historic grounds is particularly beautiful.

Münchenwiler Castle, not far from Lake Neuchâtel, has existed since 1081. It was built as a priory of the Cluny Monastery, then converted into a residential building and now into a hotel in 2002. Not only is the castle itself impressive, but also its surroundings. The area includes a large garden with sequoias and a herb. Inside, five rooms await curious visitors. 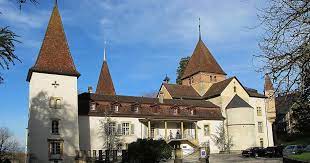 If you prefer something a little more luxurious, the place to go is Palais Coburg in the Austrian capital Vienna. The castle hotel, which has already been awarded two Michelin stars, comprises 34 suites, a spa, a garden and six wine cellars. It was built in 1840 by Prince Ferdinand, and after various renovations, it became a luxury accomodation in 2003.